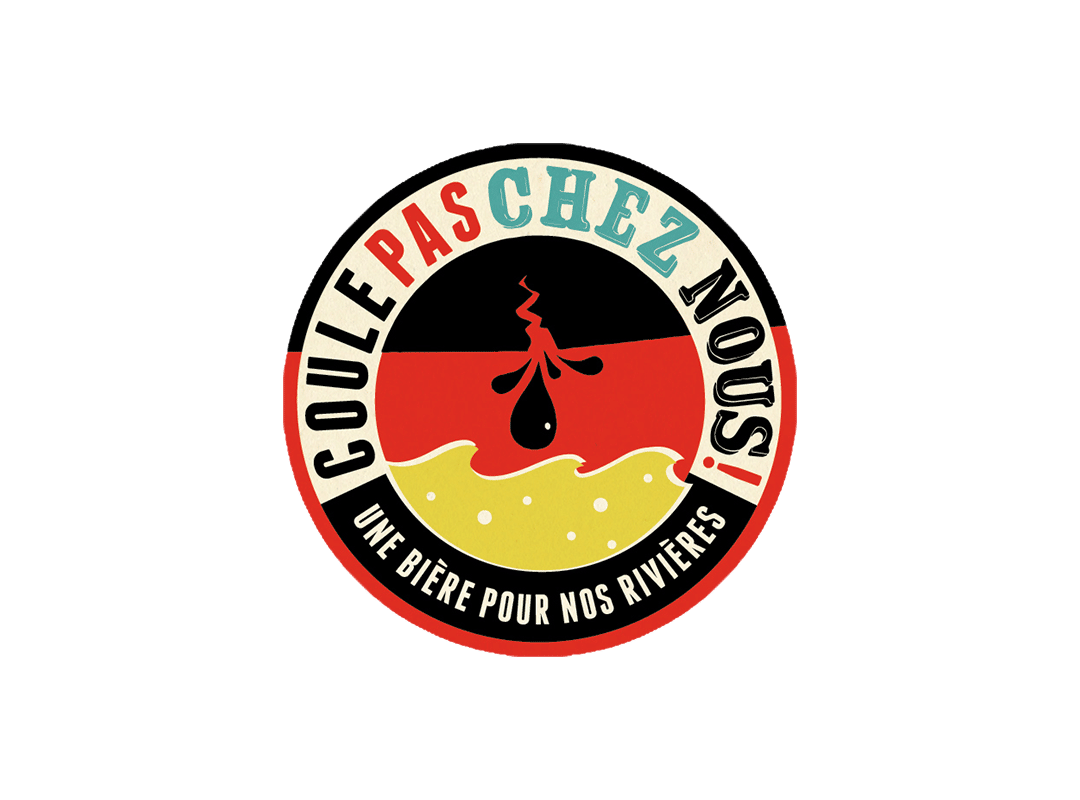 Tuesday, March 14, our Montreal brewpub invites you to its evening dedicated to the beer “Coule pas chez nous”, a 100% Quebec collaborative Session IPA to support the foundation of the same name. From 5pm to 8pm, the organizers will be present to discuss issues related to extreme oil transportation. A presentation of the campaign is planned at 6pm.

Dieu du Ciel! has chosen to support the “Coule pas chez nous” campaign for a variety of reasons. As mentioned in the advertisement for the beer brewed specifically for this organization, water plays a key role in the beer brewing process. If overnight, our drinking water supply was cut because of an oil spill, beer production would cease immediately. No water, no beer. It’s that simple.

Beyond these materialistic considerations, the “Coule pas chez nous” campaign is a stark reminder that our society is faced with a critical choice: persist in encouraging an oil based economy, or refocus our economy on green and renewable energy sources. The science is clear: global warming is caused by the accumulation of greenhouse gases in the atmosphere. This warming is already, and will continue to be, the cause of innumerable climactic disturbances with disastrous effects on ecosystems and humans.

We believe that the Energy East pipeline project is unacceptable for two reasons. First, accidental oil spills could occur in any river or stream that the pipeline crosses, 256 of which will be in Québec alone, including the St-Lawrence river. It is outrageous to put so many rivers at risk, potentially cutting our drinking water supply, so that one oil company can line its already rich pockets. Furthermore, it only encourages the production of oil from the tar sands, one of the dirtiest oils in the world. To encourage this development is to work against our very timid greenhouse gas reduction targets. It is vital that we reach these targets if we want any chance of limiting the disastrous effects of climate change. 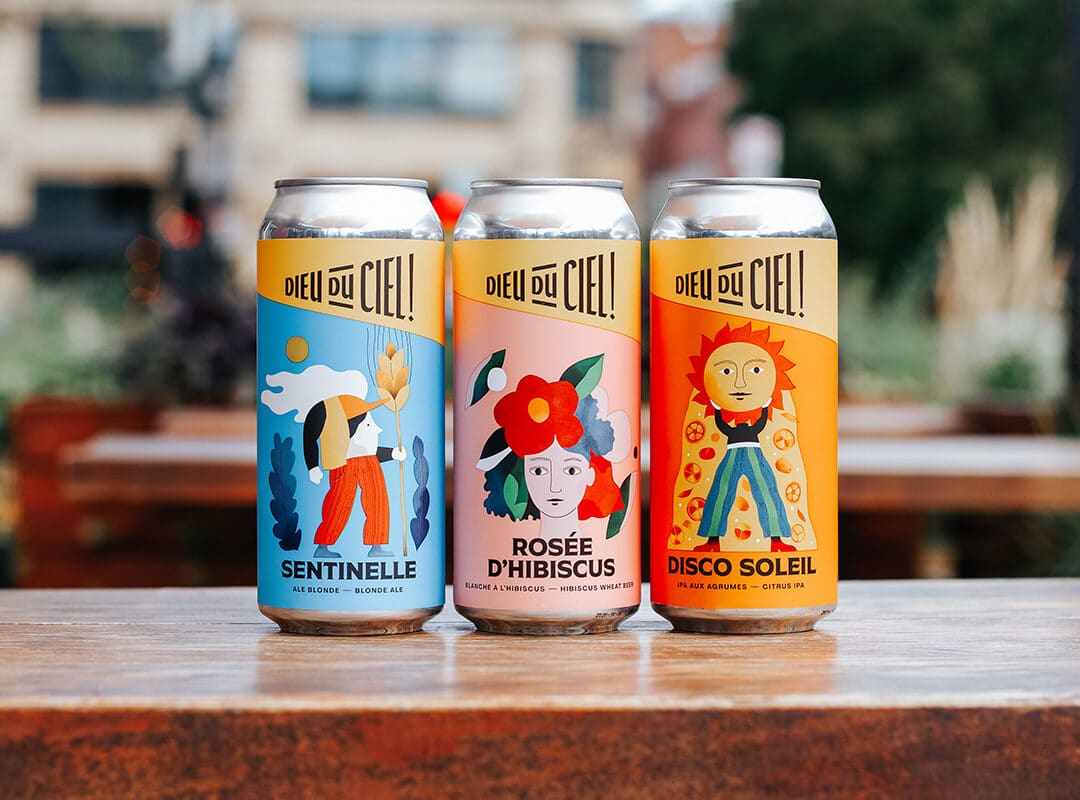 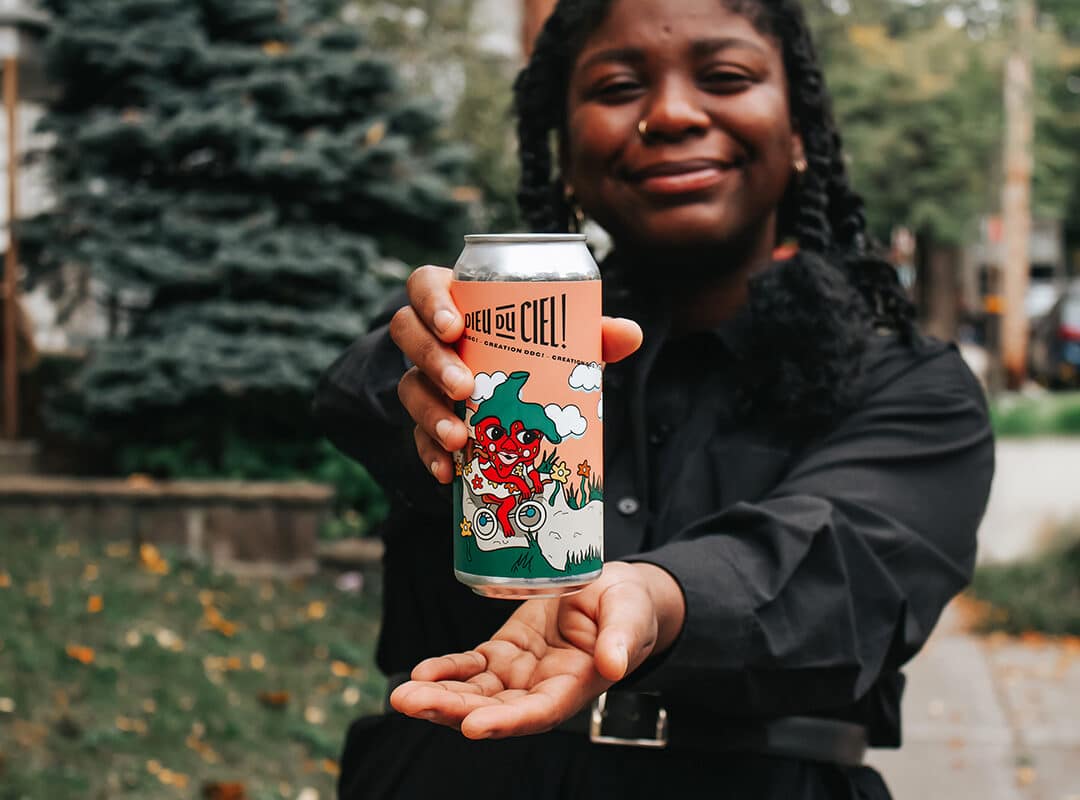 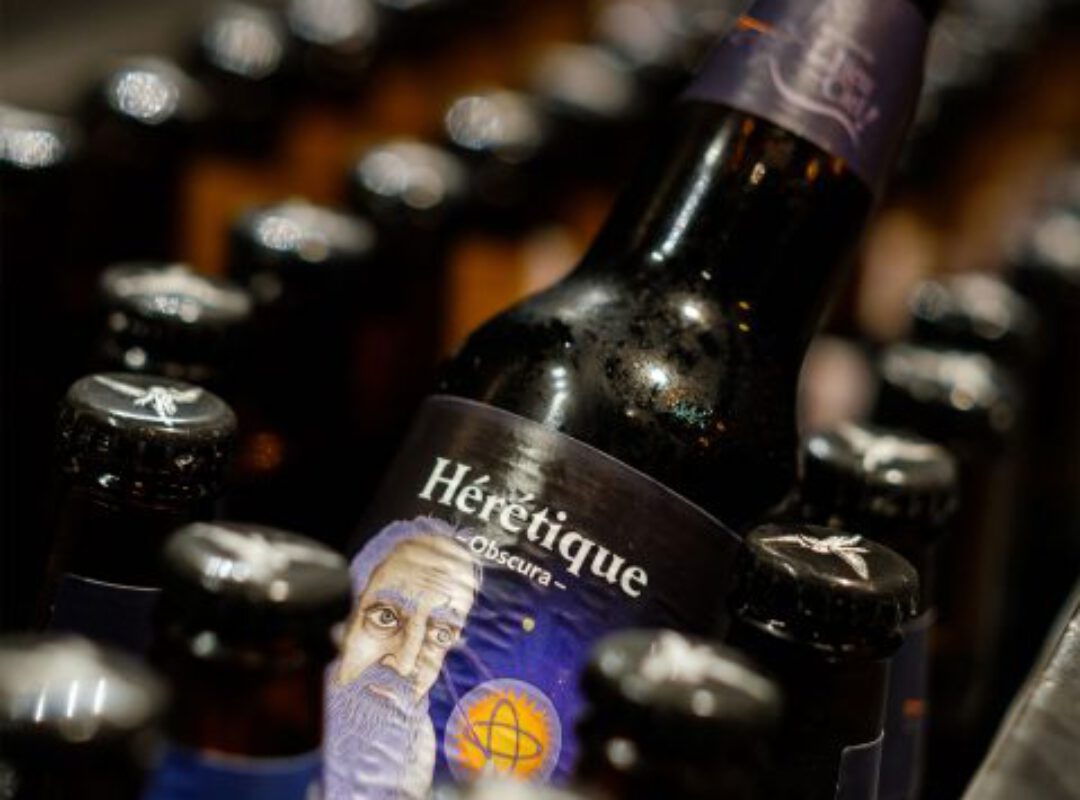 The Heretique series on the shelves!